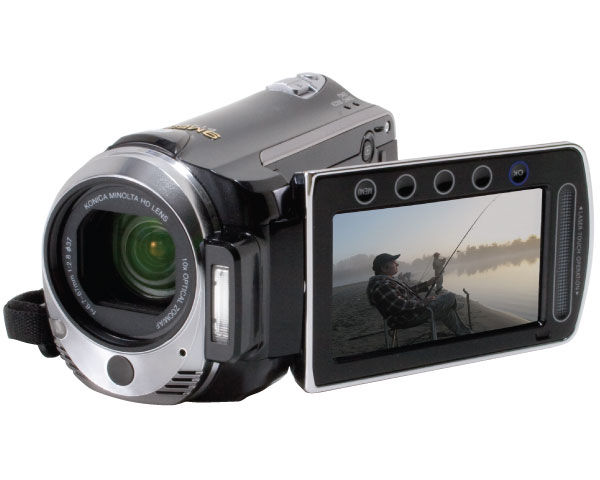 You definitely won’t be singing the blues with the new Bluetooth-enabled 1920×1080 full HD little powerhouse by JVC, the GZ-HM550.

Not Your Typical Yada Yada 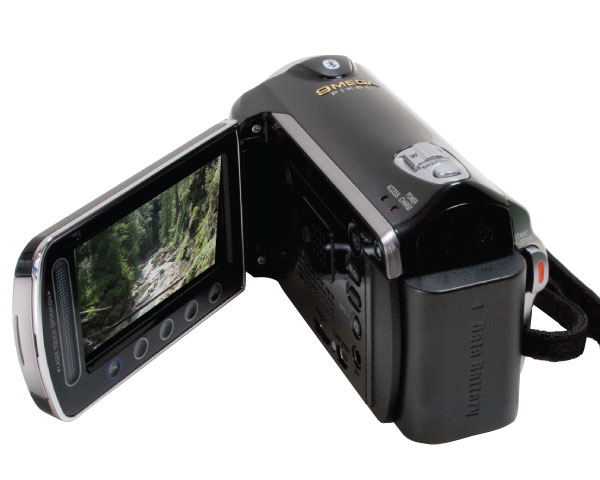 Okay, so its got a small form factor, making it compact and lightweight – just like every other new consumer model out there today. It also shoots stunningly beautiful full HD images with its 1/2.33″, 10.62-megapixel back-illuminated CMOS sensor and records them in the AVCHD format to 32GB of internal Flash memory. It holds approximately three hours of video recorded at the highest quality or about ten thousand 9.3-megapixel digital stills (recorded up to 3520x 2640) with additional storage provided via a SD/SDHC card slot. So far, it looks pretty good compared to the many other new camcorder offerings dotting the video horizon today.

Standin’ Above the Crowd 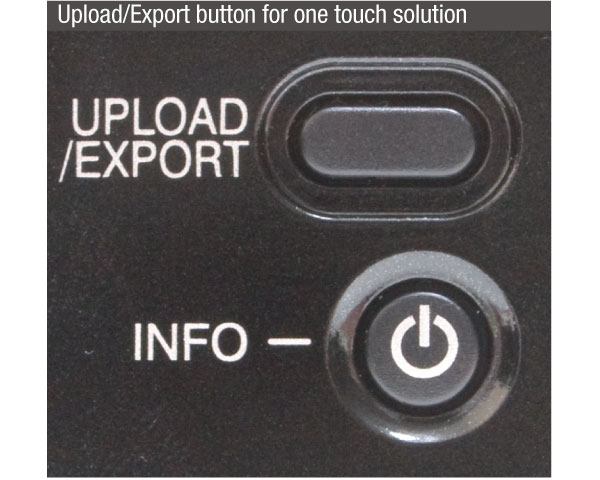 While these are some impressive features, it’s the built-in Bluetooth wireless technology that really makes this camera stand out in a sea of similarities. Working with a variety of other Bluetooth devices, the GZ-HM550 opens up all sorts of interesting possibilities, such as the ability to wirelessly transfer still images from the camera to a smartphone.

The current list of compatible smartphones is small: BlackBerry’s Bold 9000, Curve 8900, Curve 8310, as well as HTC’s Touch Diamond and Touch Pro. Hopefully the list will grow, making this capability available to other smartphone owners.

Using the supplied application, Everio Controller, a compatible smartphone may be used to control the camera remotely – up to approximately 30 feet. Record, zoom and play functions are available, as well as the ability to use the smartphone’s view screen as a remote monitor. Ever the rebel, I attempted to explore this function using my Blackberry Storm. It didn’t work. No surprise, because it wasn’t on the approved list. Still not thwarted, I decided to try it on my wife’s Blackberry Curve 8330. This time it worked – sort of.

As promised, I was able to control the camera’s record, zoom and play functions. I was also able to use the phone as a remote display. Rather than seeing a smooth, fluid image moving across the phone’s screen as the camera was moved about, I observed a still image followed by a blur, then another still image and so forth. This was due, I presume, to my rebellious attempt to use a non-supported smartphone and not to any flaws on the part of the camera, itself. Lesson? Don’t rebel; use an approved phone. 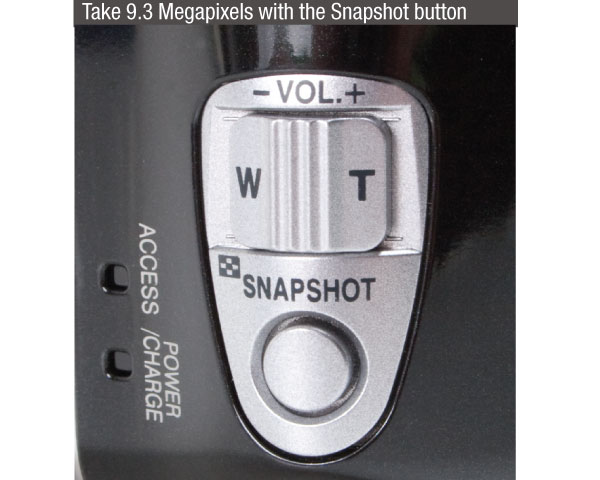 Another feature is the ability to geo-tag your videos and still images. In other words, coupled with a GPS device, location data is recorded to the metadata in the file. This data can then be synchronized with Google Earth to pinpoint the location where the images were recorded. Pretty cool, huh? When used with a compatible Bluetooth headset, such as a Plantronics Voyager 510, you can monitor sound as it is being recorded, as well as use the microphone for voice recording.

Advanced shooting features include time lapse recording in intervals from 1 to 80 seconds, Motor drive shooting for nine megapixel stills at up to 15 fps and ultra-slow motion playback achieved by recording at high speeds up to 600 fps. Auto recording begins recording when the subject enters the frame and is great for home surveillance or wildlife videography.

Face detection and Face flow thumbnail are also very cool features. By automatically selecting and zooming into human faces, a motion thumbnail is displayed to make finding a particular scene much easier. The camera’s Auto On feature makes fumbling around for the power button a thing of the past. Simply open the LCD monitor; the camera switches on, the automatic lens cover opens and you’re ready to shoot some video.

Packing excellent image quality, Bluetooth capabilities and a host of other great features into such a small package, and at a very affordable price, is a smart move on the part of the manufacturer. It promises to be a big hit with the video-producing masses.