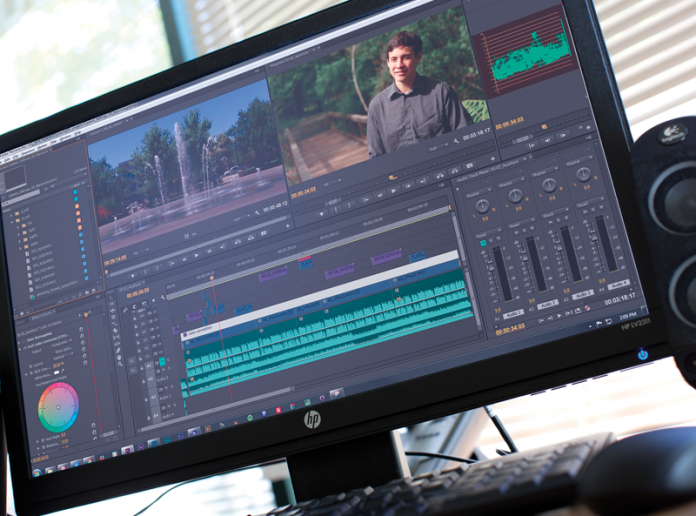 A look under the hood of video editing software can be daunting. There are a lot of parts that can be tweaked to customize how everything runs. A video editor doesn't need to be a certified engineer to optimize their software, but it sure helps if they're a little bit of a shade tree mechanic. With a little fine tuning and some basic maintenance a video editor can get their video editing software to run like a fine tuned sports car.

For this reason there are many video editors who never take the time to figure out how their system can be optimized and instead keep everything running using the default presets. Fortunately, video editing software publishers, such as Adobe, Avid, Sony Creative, and Autodesk make it pretty easy for the average video editor to pop the hood and harmlessly monkey around with their system's settings.

There are some simple adjustments a video editor can make to their video editing system to help it run at optimal performance levels. These adjustments are all based on the assumption that a video editor's computer hardware is up to date and is able to handle the latest video editing software. Having the minimum amount of RAM required by the software doesn't always cut it when an editor is trying to get creative. Hard drive space can be an issue as well. Even though system architectures have changed over the years, it's still a good idea to have video editing software installed and running off of the system drive. Source media, on the other hand, should be stored on a separate drive that is fast and has the throughput to be able to play the media in real time.  When it comes to running the system, a video editor should do a clean boot up of their machine. A fresh start often takes care of little glitches from a machine that's been running for awhile. The video editing software should be the only program open at the time of operation, this helps insure that all available system resources are being poured into the task of video editing and not slowing things down.

Adobe After Effects is a standard piece of video effects software that is widely used by video editors. Part of what makes Adobe After Effects so powerful is not only its robust tool set, but the ways it can be optimized to help speed up the video editing workflow. It serves a great example of how to optimize software, as it is highly integrated with computer hardware and is commonly used in a video editor's workflow, regardless of which editing platform they work with.

The first place a video editor should go to optimize Adobe After Effects is the Preferences menu.

The hardware components of a video editing system play into how the video editing software performs. Hard drive usage plays a factor in system performance. Under the Media and Disk Cache tab of the Preferences menu, a user should make sure that Enable Disk Cache is selected and then choose a folder for the disk cache location. The folder should be on a fast drive that is always accessible to the system. An SSD is optimal, as there are no moving parts or mechanical systems to depend on.

With a little fine tuning and some basic maintenance a video editor can get their editing software to run like a fine tuned sports car.

There are some simple workflow tips that will change a system's speed. If a project needs to be finished in 32-bit color, it's okay to do the initial work at an 8-bit color depth and then switch over once the set-up of the project is completed. The thing to remember here is that some effects will work at an 8-bit depth but are not able to perform correctly at 32-bit. Performing an offline edit of high-resolution video files, such R3D 4k, will be less taxing on system resources. The user can turn off effects when working on a project to speed things up. The project will hold up as long as the effects are turned back on for the render.

Life in the Fast Lane

Just like In-and-Out Burger, Adobe After Effects has a secret menu.  Video editors can't place an order for a 4×4 or an Animal Style burger off the secret menu, but they can disable their layer cache to optimize Adobe After Effects for big renders. It's a menu that doesn't normally show up in After Effects and can only be found if the video editor knows how to call it up. This is more of a leftover artifact from the early days of After Effects, but it still comes in handy from time to time, and better yet, it's a fun fact to know. If a video editor is having problems rendering out of Adobe After Effects and continually gets an "out of memory" error, the secret menu is the way to go. In order to get to the secret menu, the user needs to hold down the 'Shift' key, navigate to the Adobe After Effects menu and select Preferences>General (On a PC, it’s in the edit menu). Once the 'Preferences' window opens the user can let go of the shift key. The navigation menu on the left hand side of the window should have 'Secret' as the bottom option in the menu. Inside the 'Secret' menu, the user can check the 'Disable Layer Cache' button and set the number of frames at which Adobe After Effects will purge the layer cache while rendering. It works best to purge every 0 or 1 frames. This will increase render time, but it will take care of those pesky "out of memory" errors.