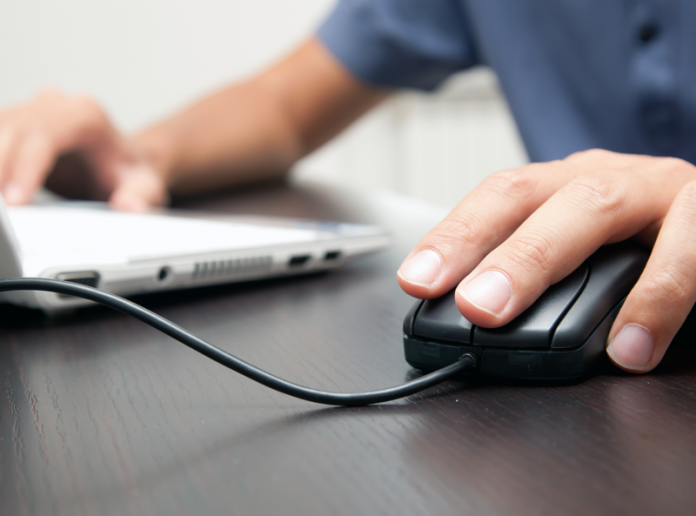 Video transcoding and video encoding are often synonymous, one for the other. The difference lies in the function, or better yet, the reason why video files are converted during video editing. The large file formats of today's cameras and the multiple options for video delivery necessitate that the video editor know how and when to transcode and encode.

Video transcoding is the process of changing files to make them more usable and efficient for the editor's video editing program and post-production workflow. Some files are heavily compressed in camera, such as those compressed as MP4s or with H.264 compression. These types of files haven't always played well inside of the various editing applications used in most edit suites. Video transcoding repackages these files into a format that works well within the video editor's workflow. The large file formats produced by digital cinema cameras, when cut up and weighed down with multiple effects inside a video editing program, are often too big to play in real-time. Video transcoding allows the video editor to work with reasonably sized media that let's them work efficiently in real-time.

Video transcoding takes place at the beginning of the post-production process, encoding happens at the end as files are prepared for delivery.

There are advantages and disadvantages to video transcoding. The obvious advantages are that video transcoding allows the video editing process to happen efficiently with the video editor working in real-time. It's important to understand the disadvantages that come along with transcoding. One disadvantage is the added time, transcoding adds another step to the workflow, extending the amount of time a project is in video post-production. Another disadvantage is the risk of quality. Anytime a video file is changed from one format into another, it runs the risk of degrading the visual quality of the footage. This is because a file is usually reduced in size during video transcoding, the decrease in size is because of data compression. If the size of the file is reduced too much, there is visible reduction to information in the file and compression artifacts become noticeable.

Some video editing programs such as Avid Media Composer and Apple Final Cut Pro have built in video transcoding capabilities. Video editors are able to transcode footage upon ingest. There are stand-alone options out there for video transcoding and sometimes these options are necessary. HandBrake is a stand-alone open source video transcoding program that is very useful when dealing with several uncommon video file types. Adobe Prelude is a bundled application that is part of the Adobe Creative Cloud, it's purpose is to ingest and prepare files for post-production inside of the Adobe workflow. Part of the preparation is transcoding. Video editors can predetermine the file format they want to work with and have Adobe Prelude batch the transcoding process. Many of these transcoding programs allow the user to set up templates. Templates are predetermined transcoding specs that can be applied to a large batch of files. This saves the video editor from having to go through and select the transcoding specifications for each individual clip.

Although transcoding adds another step to the workflow, it also gives the video editor an opportunity to organize their footage in a way that suits their video editing needs. By using transcoding software and setting up templates to batch process a folder of files, the video editor can easily rename each clip and tag the clips with metadata. Renaming clips helps the video editor easily identify footage and what project it's associated with. Metadata is extraneous information that stays with and describes a specific file. The video editor uses this data to collect, search and sort files from various projects and sources. Many programs, whether a video editing program or stand-alone transcoding program, give you the ability to create metadata templates to use when transcoding footage. Useful metadata will tell when the video clip was shot, what production or project it belongs to, the location of the shoot, and the content of the shot.

Video encoding works the same way as video transcoding, but it takes place at the end of the post-production process when files are being prepared for delivery and archiving purposes. Audiences experience video on multiple platforms, such as online, DVD, Blu-ray and on mobile devices. A video editor needs to deliver files that will play on the platforms outlined by their client. Often times this means the video editor prepares multiple versions of the same video. This is where a sound knowledge of video encoding comes in handy.

Most video editing programs allow the video editor multiple options for encoding their projects for output. If a video editor were to sit through each output, and set up each individual and subsequent render, they would spend a lot of time in the edit bay waiting upon renders. Stand-alone video encoding applications such as Adobe Media Encoder and Apple's Compressor allow the user to batch process their video encoding needs. These programs offer multiple workflow efficiencies that are useful when dealing with numerous files and often run in the background, so the user can get back to work on other projects while the encoding takes place. Users can set up templates to create multiple renders of a single file and distribute those renders to multiple save locations. A unique but helpful feature of some video encoders is their upload feature. The program will upload, via FTP, an encoded file once it is finished. Video encoding programs save significant amounts of time.

Take Out or Delivery

There are a lot of options for video transcoding and video encoding. These options can be a lot to swallow and make up a veritable menu of digital outputs. Like any good menu, there's sure to be something on the list that will please even the most finicky diner. Video transcoding and encoding are two steps of the post-production workflow that make it much easier to work with the vast number of formats and cameras of video production. They allow the editor to prepare files efficiently and serve them up to the various platforms that clients require. When the video editor has looked over the menu in advance, and knows exactly what to order, he or she is bound to satisfy the eclectic digital taste of the audience.

The source footage is dropped into a watch folder on the video editor’s desktop. A stand-alone video transcoding application sees the new batch of files and automatically starts to process it. It makes and saves multiple copies of each file. One copy is in a high quality intermediate codec, ideal for video editing. This copy also has embedded metadata that was set up as a template by the video editor who wanted every clip to be tagged with information about the production it was a part of. A second copy is also transcoded and saved to a separate location. This second batch of copies is a much smaller file, ideal for sharing online, The transcoding program uploads this footage to the client who is at a different location. This way the client can review his or her footage and makes notes while the editor gets to work offline with the  transcoded footage.

The video editor is able to sort and organize the footage for this project by searching through clips using the embedded metadata. During the editing process the client phones in and tells the editor which clips they liked and really want to see in the final product.

The video editor has finished the offline edit. He or she uses an XML of the offline edit to conform the source footage. The conformed online edit is color graded and encoded at full resolution.

The video editor takes the full resolution completed video and sets it up for video encoding. The video editor uses a batch process of output templates he or she has set up in a video encoding program. The stand-alone encoder renders out multiple copies of the finished video at various sizes for use on multiple viewing platforms.

Business at work image from Shutterstock.