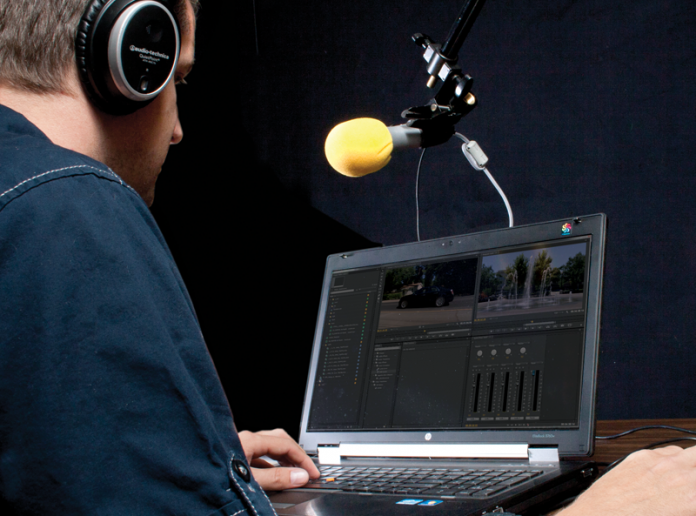 Screen capture technology has come a long way from the early days of hitting the print screen button. Most post-production workflows involve ingesting footage from a camera, pulling it up on screen and manipulating that footage into a finished video. What happens when the source footage needs to originate from the screen? A camera could be set to record a computer monitor, but honestly, that never looks good. The solution is screen capture software. The most common use of screen capture software is for instructional video. When the subject matter for a given course of study is software based, the instructional designer benefits by using screen captured videos.

Screen capture software has grown with the technology it serves. Early screen capture packages would simply record the screen of the user’s computer. Oftentimes in low resolution, with low or variable frame rates, and in obscure codecs that made the video difficult to share. There were no added effects or indicators showing input. In order to make one of these screen captures useful it would need to be transcoded, brought into a video editing application, cut, have additional effects and content such as text added, and then output into another format for distribution. These old programs made screencasts difficult and tedious. Many of today's screen capture packages are turnkey solutions. They allow the producer to record the screen at full resolution, record system audio as well as input audio through an external mic, edit the captured video, animate the screen capture, add graphics, and output the finished piece in a variety of formats. Some of today’s applications will output and upload the finished video to popular video sharing sites such as YouTube or Vimeo.

A screencast is more professional when it’s easy to follow and isn’t interrupted by unnecessary and irrelevant actions on screen.

As with any production, a little bit of pre-production goes a long way. A screencast is more professional when it's easy to follow and isn't interrupted by unnecessary and irrelevant actions on screen. A narrator of a screencast who is lost in what they’re doing will lose their audience. The pre-production process for a screen capture video is like any other; a script, a storyboard, and a shot list help to make sure nothing is lost in production.

When a script is written and the shots are planned out, the next step is to dress the set. Instead of a physical setting with props and environmental elements to be aware of, the computer screen becomes the set. The screencast is easier to follow if the only things on the screen are the subjects of the video. It helps to close any unnecessary windows and folders, clear the desktop, and have the files that will be captured in the screencast prepared ahead of time. This includes any applications for demonstration and media to be displayed. Avoid unwarranted distractions by turning off any alerts that might pop up during recording, such as email and instant messaging. Once everything is set, it’s time to start recording.

The workflow is similar for most screen capture software applications. The higher-end screen capture applications will open up with an interface that will guide the user through setting up all of the recording parameters. Upon opening the application, it prompts the user to set up the recording. This includes recording the whole screen or a selected portion. Is it going to record audio, and if so will it be system audio, a selected audio input, or both. There will also be options for whether or not the recording should follow the mouse and even record the mouse cursor or not.

After the preferences are set, the software will prompt the user to start recording. With one mouse click, a countdown appears and at the end of it, the screen capture software’s interface disappears except for a tiny indicator to inform the user of the recording. The user goes through the actions they want to record and will often use a keyboard shortcut with one of the F keys to end the recording.

When this happens, the screen capture software’s interface reappears with the recorded footage ready for editing.

Screen capture software with editing capabilities are track-based, similar to what is commonly found in popular video editing applications. Seasoned editors may find the editing tools inside of screen capture software frustrating. These tools are not as robust as those found in a dedicated editing application. It's closer to the toolsets found in editing applications suited for the hobbyist. Still, these tools are effective. Additional footage and audio can be cut into the screencast and preset transitions can be used between clips. The higher-end applications allow the user to generate and animate titles. Essentially giving the user all the tools they need to make a successful screencast.

There is a great advantage to editing within the screen capture software. Your application may be able to record the screen while keeping track of the computer's actual system data for what's on screen. This allows it to continually differentiate windows, icons, and the mouse cursor. This becomes incredibly useful when editing a screencast. Several common screen capture tools take advantage of this recording feature. 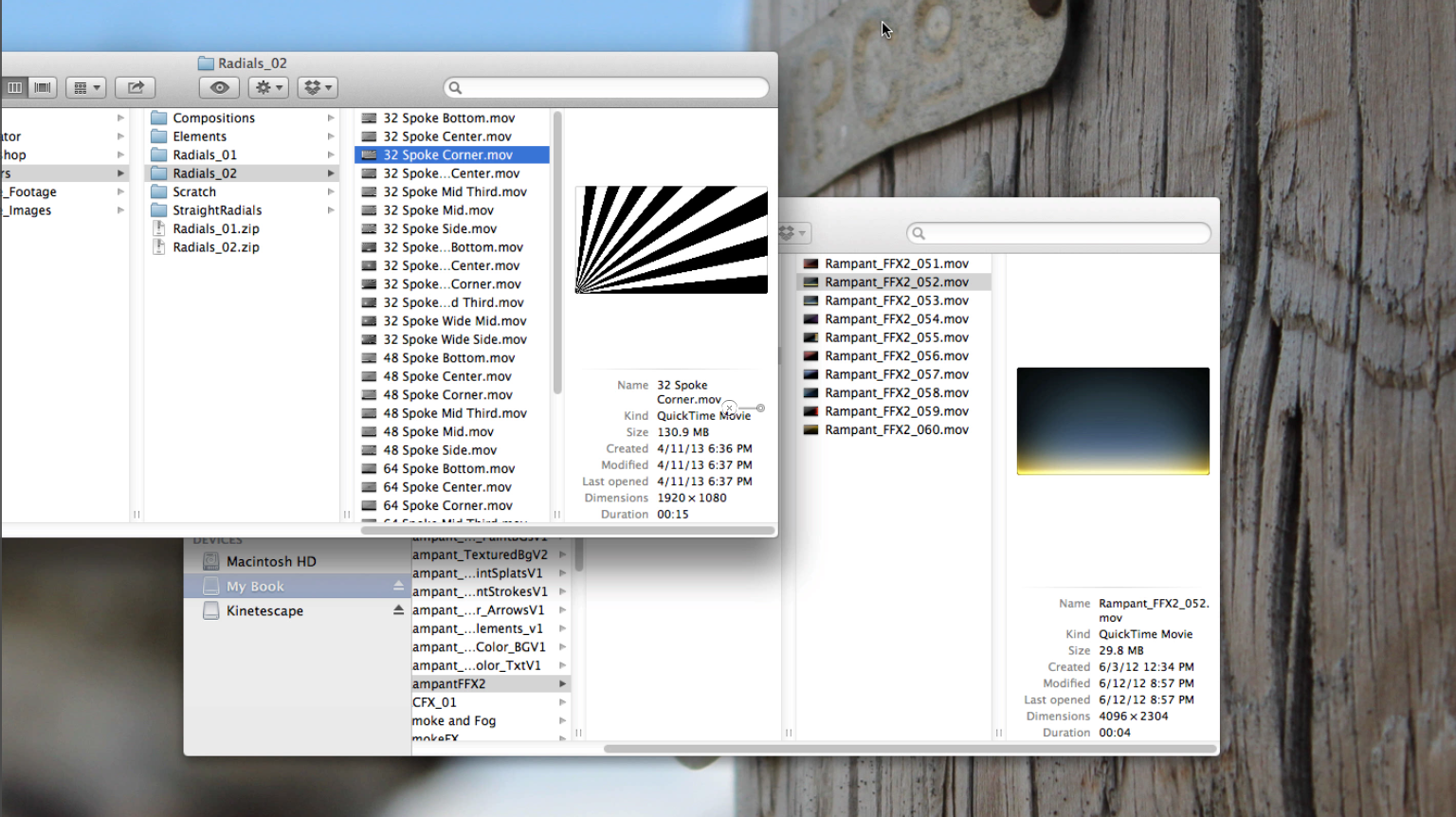