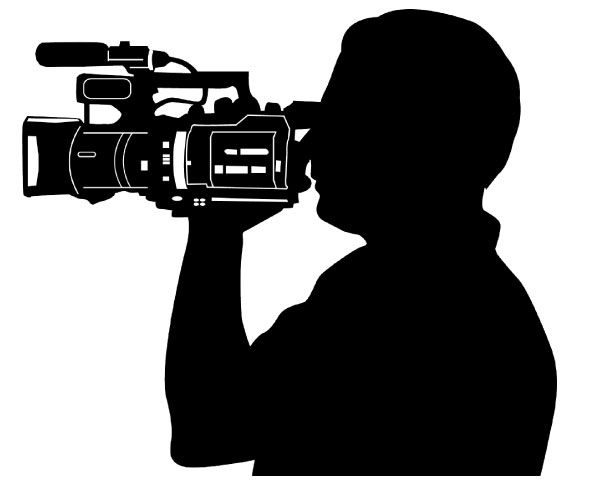 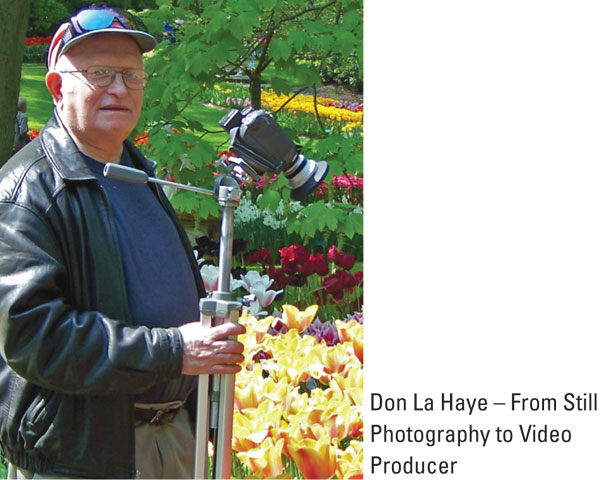 I became interested in photography when I was a kid. I saw Man with a Camera, starring Charles Bronson, and I purchased my first camera, a Kodak Brownie, in order to do what he did in the movie. I never did solve any crimes, but I developed an interest in photography that has lasted my lifetime.

In 1962, when I was in the Army in Germany, I took color slides and black and white photos using an Agfa Optima 35mm camera. When I returned stateside, I learned that my sister’s husband was taking 8mm movies of his family, and that got me interested in taking home movies of my own. I do have all the expected films of my wife and daughter, and have since converted to digital and DVD.

In 1975, I joined the Army Reserve and did public information photography for the service. I studied photographic education, and student-taught the darkroom with Professor Meade at Southeastern Massachusetts University. I quit one job to become a professional wedding photographer.

I wanted to be the Massachusetts State Wildlife Photographer, and I took the exam. I got the top mark, but the position was filled from within. Instead, I was offered and accepted a temporary position as a Natural Resource Officer (NRO). The position became permanent, and I had to defer pursuing photography or videography until I’d have time to devote in retirement.

My first camcorder was a rented, shoulder-mounted one in 1989. Unless you were a professional, in the 1970s and 80s there simply wasn’t much editing an amateur could do. Computers were expensive and slow, and file sizes were a big limitation. It’s amazing to me to see how far the technology has come in recent years, and how fast things are changing now!

I was pretty much computer illiterate when I began video editing. I started out using Microsoft Movie Maker, which gave me a pretty good result, considering I barely knew how to turn on the computer. I worked with lots of different programs to see the variation in functionality, and the ease of use. Some of them are Ulead, VideoWave, PhotoSuite, and Pinnacle. All of these were Windows based. Only recently did I decide to try the Mac platform. I got the G5 Apple computer and I tried iMovie, and Final Cut Express. For me the change was difficult, and I prefer to use Windows software for video editing. I use the Mac to go on the Web (to avoid viruses and worms, etc.) and to burn the DVDs using Toast 10 software, that I like.

I enjoy doing travel DVDs for fellow travelers and friends. These are personal use only, since I use some copyrighted music and I don’t want to violate any laws about that. I have made several DVDs of footage from old home movies that have been digitized. The other interesting project I did was to create a promotional video for Vermont Adaptive Ski and Sports, a non-profit organizations dedicated to promoting sports for everybody.

I haven’t yet gotten into burning Blu-ray discs, but this would be the next logical progression.

My suggestion to anyone starting out is KISS – Keep it Short, Stupid. My comment relating to the January Viewfinder 2009 editorial about whether the magazine should better serve the amateurs or professionals: most pros begin as amateurs; and as in my case, pros become amateurs, too. The magazine should use a balanced approach to serve both.