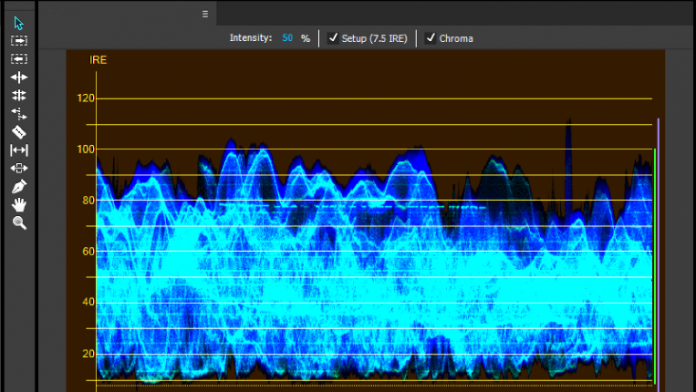 Video editing is one of those unique practices that is common for both personal and professional use, and can be taught through long, intensive programs at top-tier schools or self-taught at a learn-as-you-go pace. Some people do it for fun, and others make an excellent living with it.

There are also a bunch of us who have taught ourselves how to use editing tools for business. While there is absolutely nothing wrong with this practice, the lack of a formal education can sometimes create odd little gaps that leave our understanding of our editing software and its true capabilities incomplete.

Sometimes, we lack a fundamental theory or understanding that explains a technique or tool, and sometimes we just don’t know what the heck something will do if we click on it.

Sometimes, earasing the knowledge gap is as simple as just reading what a few of the basic tools are, what they do and when they can be used. Heck, I edited for years before I did my first slip, and there was a tear in my eye the first time I used the rate stretch tool in one of my projects.

Let’s look at a few such tools.

Rolling Edit: This tool provides the invaluable ability to roll an edit point between two clips in a timeline. When using the Rolling Edit Tool, you can move an edit point, timing the in point of one clip and the out point of the other clip, all without changing the combined duration of the two clips.

Sounds pretty handy for those times when you’ve already cut an entire project and you just need to nudge an edit, right?

Ripple Edit: This tool is used to trim the in or out point of a clip in a timeline. However, it does something very special. The Ripple Edit Tool closes any gaps caused by the edit and preserves all of the edits to the left or right of the just-trimmed clip. Therefore, if I drag the end of a clip back, the trailing clips will snap in to fill the now-empty space.

Rate Stretch: This tool allows a user to shorten a clip in a timeline by speeding up its playback or to lengthen it by slowing it down.

Slip: This tool simultaneously changes the in and out points of a clip in a timeline while keeping the time span between them constant. For instance, if you have trimmed a 20 second clip down to 10 seconds, but you need to adjust exactly which 10 seconds appear in the clip, the Slip Tool is the ticket.

Slide: This tool allows users to move a clip to the left or right in a timeline while simultaneously trimming the two clips that surround it. The combined duration of the three clips, and where they appear in the timeline, remains unchanged.

Understanding the tools of editing can shape and define a workflow that will lead to greater editing transparency, thus keeping your focus off of the shortcuts and firmly on the project’s creative vision

So there are the basics for a handful of editing tools. There are more, obviously, but learning these tools, rather than endlessly switching between the basic Selection and Razor tools, can make a huge difference in the amount of time spent fiddling with an edit.

Understanding the tools of editing can shape and define a workflow that will lead to greater editing transparency, thus keeping your focus off of the shortcuts and firmly on the project’s creative vision. Whether you cut in Premiere Pro, Media Composer, HitFilm or Final Cut Pro X, with the right knowledge, your editing software can become simply a tool to be bent to your creative will.

Russ Fairley is a writer, producer and musician.