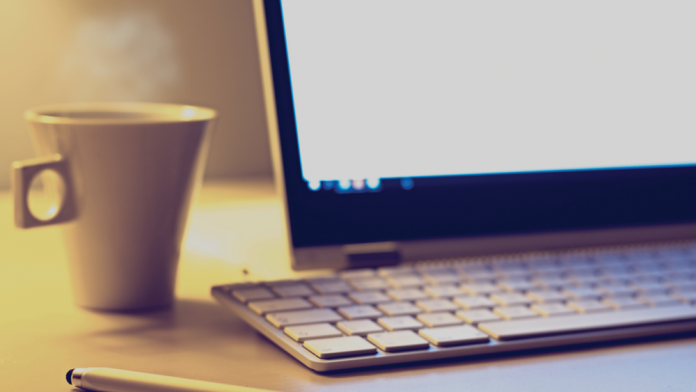 Every scriptwriter has had this feeling and it isn’t a good one. Writer’s block can be inconvenient and hard to get over, but it isn’t impossible. Here are a few tips that will help you overcome writer’s block and get back to writing your film’s script.

One of the main reasons scriptwriters get writer’s block is that they don’t have a solid vision of where they want to go with their script. The best way to avoid this is to make an outline of your script. Highlighting the important parts, events, and clearly writing out the thesis of your script will help you keep a sense of direction when writing.

Think of an outline as a freeway with many detours you can take. If you happen to take a detour that ends up leading to somewhere you don’t want to go, you can always get back onto the freeway instead of driving around aimlessly trying to find your way. Outlines are organized reminders that can either be followed or not, but they are always good to have if you happen to become lost during the writing process.

If you’re having trouble writing or outlining your script, you may need to do more research into your topic. Writing about a subject that you understand is much easier and enjoyable than writing on a topic that you don’t understand.
Research is not only important to the outlining process, it’s important to the entire process of writing your script. Most great ideas don’t just come out of thin air. They come from research and taking the time to ponder that research.

Editing is a grueling process; don’t let it bog down your creative muse. There is a time and place for editing, and there is a time and place for writing. Use your writing time actually writing, not trying to fine-tune what you’re currently trying to write. First drafts are supposed to be messy. It’s unrealistic to think that you’ll write the perfect script in one draft.

Writer’s block can come from perfectionism and anxiety; that comes from trying to make your first draft perfect. When starting your script, throw spelling and grammar out the window. No one’s going to see your beginning drafts but you. Save the editing for later and focus on creating the story you want to create.

Write Scenes as You Feel Inspired

There isn’t a rule that says you have to write all the film’s scenes chronologically. Maybe writing the ending first will help you write the beginning later; you’ll know where the script is leading and can structure the beginning to accommodate the film’s ending destination. Write scenes when you feel inspired to write them. Structure can come later with the editing process.

Graphic novelist Neil Gaiman, believes that the best way to come up with ideas is to become bored. When you’re bored, your mind begins to wander and daydream. Your mind opens and travels to unexpected areas, which allows you to create very creative and original ideas.

Your mind opens and travels to unexpected areas, which allows you to create very creative and original ideas.

The problem today is that it’s hard to get bored. Mobile phones, computers and television offer endless amounts of entertainment. They all make it easy to get distracted and interrupt the crucial process of daydreaming. Try to eliminate these types of distractions when pondering a topic.

Taking a break from your writing may seem like procrastination, but it doesn’t have to be. Clearing your head and allowing yourself to take a fresh look at the problems you are facing with your script at a later time could save you a lot of time in the long run. Having a clear, rested mind is just as important as any outline.

Do Some Light Activities

Ideas come much easier when you’re relaxed, and it’s hard to relax when you’re stressing about not being able to find solutions to the problems in your script. Performing a light activity distracts you just enough to silence the horrible feeling of being stuck and allows the ideas to freely come into your mind.

Why do you think people come up with their best ideas when they’re in the shower? It’s because they’re relaxed and are able to think while showering. Activities like walking, biking and cleaning won’t demand too much of your attention, but they can distract all the frustration and anxiety off of being in writer’s block.

Writer’s block can come from a lack of inspiration. If you aren’t able to come up with a script because the idea you’re trying to write about isn’t speaking to you, take some time to research other works to help you find an idea that does speak to you. Reading other scripts and watching movies related to what you want to write about allows you to evaluate what other scriptwriters decided to do with their ideas. You can learn from the things they did that you liked and you can also think about what you would have done differently with the things they did that you didn’t like.

Make sure you don’t only limit yourself to things that you personally like to watch. According to writer, Saul Bellow, “what we like to read [or watch] may not be what we’re meant to write.” You may like to watch romantic movies, but you may be bored to death when writing one.

Find inspiration for your script and start from there. However, don’t make the mistake of waiting for inspiration to come along on its own. If you passively wait for inspiration, you’ll never break your writer’s block. Make a conscious effort when looking for your inspiration.

And when you finally get your ideas down on paper, you’ll be ready for the next phases of pre-production:

Writer’s block can seem like a tough thing to overcome, but following these tips and whatever helps you feel relaxed, creative, and confident will get you back to writing.