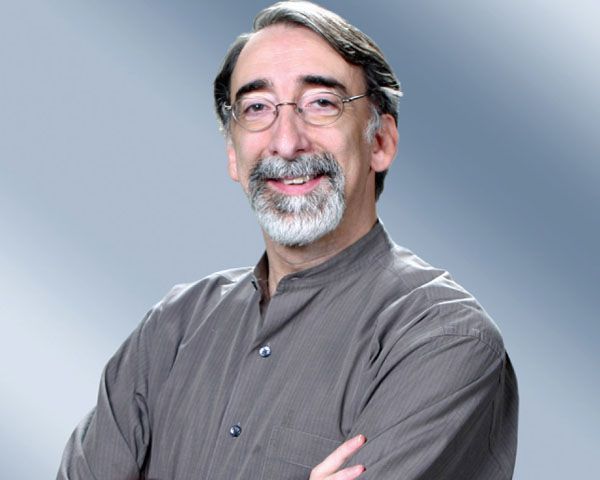 To put this in perspective, there’s some seven billion people on the planet; more than 311 million in the U.S. YouTube tells us that in 2011 it had more than one trillion views — approximately 140 views for every person on Earth.

This may be the iceberg beneath the surface or is it just the tip? Because there’s more. We Capture tells us more than 59 percent of senior executives prefer to watch video instead of reading text and 80 percent of business executives are watching more online video today than a year ago. They add that mobile video viewers watch video approximately three times longer than folks who use desktop computers.
Any number of Google searches about video and its uses will impress and amaze. Even more astounding is that apparently video has not come anywhere near reaching a predictable saturation point. Video is ubiquitous — it’s everywhere! It’s used for entertainment, marketing, information, direction, instruction and the spread of disruption, commentary and anarchy.
For good or bad, video is important to our world. Look around you, it’s everywhere!
We share video on Twitter, Facebook and more — virtually anywhere social interaction occurs. Visit your local department store — video screens abound offering information on sales items, their location, pricing and more. Need to pick up a few groceries? Video monitors are in the produce section featuring tantalizing recipes. Push your basket to the checkout — video.
Go to see a new movie, which may or not have been shot on video. While waiting in line for one of the more popular openers, watch previews of upcoming features, behind-the-scenes productions of movies and television shows to come. Be tempted by video ads for treats and drinks that will set you back nearly as much as, if not more than, the price of your tickets.
Conventions? Check. Flying from Point A to Point B? You bet!  Limousine rental? Gas stations? Dressing rooms? All those big screens at the local electronics stores? And we’ve not even started on security video on buses, at intersections and ATMs. How often is video an actual character or does it play a pivotal role in movies?
Unlike fads that have come and gone over the years, video appears to promise a nearly vertical spiral in the foreseeable future. Talk about renewable business opportunities. Those of us who have hitched our wagons to this juggernaut have a long way to go before the world gets tired of seeing, watching, using and enjoying video. Keep shooting, because it looks like those YouTube statistics are only the tip of the iceberg.
Matthew York is Videomaker's Publisher/Editor.