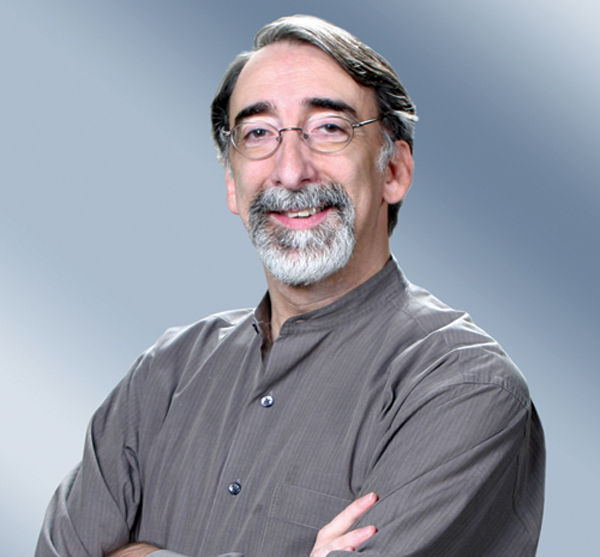 The first video cameras could not record-they had to be used with portable Beta or VHS VCRs. This was heavy, awkward and battery-hungry. The cameras were very large by today’s standards, though this actually presented some benefits – for example, they were easier to hold steady. They were long enough the rest on the user’s shoulder. A video camera rested in the user’s hand and on a shoulder and was naturally held steady. In the days before image stabilization, this was critical. Nowadays, all camcorders include image stabilization. However, some camcorders are so small, they are very difficult to hold steady without a tripod. Some video is not even recorded with a true camcorder now that video recording is a feature in wireless phones and digital still cameras.

Recording video with small devices is not ideal, but sometimes this is the best way to shoot video. There are at least two great reasons to shoot video with these devices; they are handy and are discrete. An iPhone, for example, is almost always within reach of its owner. Without having to worry about having blank tape available or batteries being charged, today’s iPhone shoots video similar to some full-fledged camcorders. It is becoming easier to catch once-in-a-lifetime video because video-shooting gear is readily at hand. Extremely rare occurrences are not the only use for handy camcorders. In the course of any video production, they allow for opportunities to shoot video outside of the plan. Whether a video production spans one week or several years, there will usually be opportunities to include video shot when no one is expecting to shoot.

We all know that people tend to act differently in front of a camera. The bigger the camera, the more intimidated people tend to become. Tiny camcorders or other video recording solutions allow the shooter to get people in a more relaxed state of mind. In some instances, the subject may not even know that they are being recorded, and they are much more apt to be themselves.
These tiny devices are revolutionizing the way in which video is being recorded. Not just for the person uploading groin injuries to YouTube, but for shooters opting to catch more details during the entire production process.

Holding these little devices is a unique challenge that I am sure the market will meet with new devices and solutions making this type of shooting even more powerful. Keep watching for tiny tripods and wireless mics. Camcorders have always been getting smaller. Now the manufacturers of the support gear necessary for these newer tiny cameras will have some new challenges to face, too.