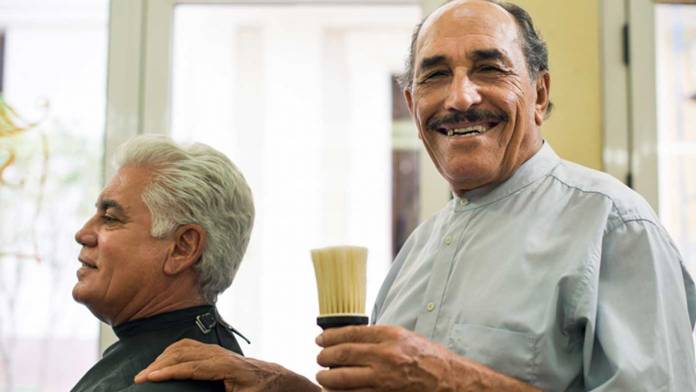 Writer and filmmaker Sheila Curran’s explanation is bang on: Without a story you don’t have a doc.

In fiction films and movies, the story is tightly scripted; the characters’ ups and downs, the climax and the ending are neatly worked out before shooting begins.

Although real-life drama can offer plenty of plot twists, highs and lows, it doesn’t unfold neatly like a screenplay in three acts and with a tidy resolution. That’s one reason documentary makers don’t generally work from a screenplay. They do, however, strive for the same classic storytelling values as fiction movie directors. For example, the story arc of a character overcoming all kinds of obstacles to achieve a particular goal is found in both fiction and nonfiction stories.

But how do you develop an unscripted story from footage you haven’t shot yet, interviews that haven’t been recorded yet and characters who have yet to be “cast?”

There are many ways to shape a documentary story from the drama of real life. Here’s one that’s tried and true: the journalistically driven doc.

In the Beginning: The Idea

Story development begins long before you point a camera at your subject.

What kick-starts most documentaries is the filmmaker’s curiosity about a subject matter, an event, a character or an issue (Spoiler alert: Ideas for documentaries often change during production).

When I’ve asked doc students for story ideas, I’ve heard them blurt out enthusiastically, “I want to make a doc on the environment,” or, “I want to do a story about homelessness” or, “I want to do something on animal rights.” The topics or issues are usually broad and the story elements are not yet refined.

So how do you get from issue to story?

I usually foist upon fledgling non-fiction storytellers the discipline I was taught in j-school : Start with research, whittle it down, then focus your story.

Oxford defines research as “the systematic study of sources in order to establish facts and reach new conclusions.” That’s precisely the documentary maker’s task during story development. The objective of your research is to devour new information until you know what you want to say, what you think the story is.

The  discipline of focusing your documentary is to pare down the idea, the issue or the topic to manageable story elements that you can shoot.

You’ve pored over sources, online, in print and on the phone until you think you know what your story is — now articulate it. Write it out as a focus statement.

A focus statement is a handy story development tool that works like a log-line, a 30-word story description. The reason for writing out a simple focus statement is that it forces you to identify the main elements you want to include in your story. And just as important, you will know what to leave out (Spoiler alert #2: Writing a focus statement is not easy and can take several attempts until you get it right).

A focus statement should include all the story elements. Here’s the mantra that was drilled into us: “Somebody doing something for a compelling reason.”

If well done, a focus statement is loaded with enough story information that you a can almost start shooting immediately. “Somebody” is the main character through whose eyes you want to tell your story, “doing something” identifies what the action will be, and the “reason” gives you the why of the story, what motivates your character.

The Elements : A Review

Let’s use Sheila Courran’s day-in-the-life of a local barbershop idea to walk through the steps of how to focus a documentary story so that you know what to shoot.

Before we decide on exactly where to point the camera, here’s a quick reminder of what story elements are typically included in traditional, journalistically-driven documentary storytelling.

Sequences: different views of an action; visual storytelling from establishing shots to close-ups (can be edited to look like one continuous action)

Visuals: settings, locations, places and things; show the world of the story and its characters

Context: historical information, background and up-to-date information on the topic/issue

Story research for a documentary can be as much about collecting information and discovering your story as it can be about production management such as confirming the availability of participants and access to locations.

For Courran’s barbershop story idea, begin your research by pre-interviewing barbers who work at the shop. This should yield plenty of information about the place and the characters who populate it, as well as direct you to other sources.

While you’re talking to your sources, ask permission to shoot actuality sequences. Ask the barbers if you can film them at work, at home or at play. Are they involved in any upcoming events or situations?

Research means collecting historical and background information for context so that audiences understand the backdrop against which your story is unfolding.

Documentary storytelling is visual storytelling. Comb the local archives for reports about the barbershop to illustrate your story — photographs, headlines, TV and radio news reports. Ask your participants for personal photos and home videos.

Make a list. You’ll be checking it twice to confirm access to who, where and what you want to shoot. You’re now ready to focus your story.

A Day in the Life of a Local Barbershop

Focus statement: “Gino Conti, a third generation family barber in Toronto’s Little Italy, has decided to hang up his scissors after thirty years because he wants to spend more time on his art.”

Actuality: Gino cutting hair, interacting with colleagues and customers, at home with family, in his studio, his first show at a local gallery 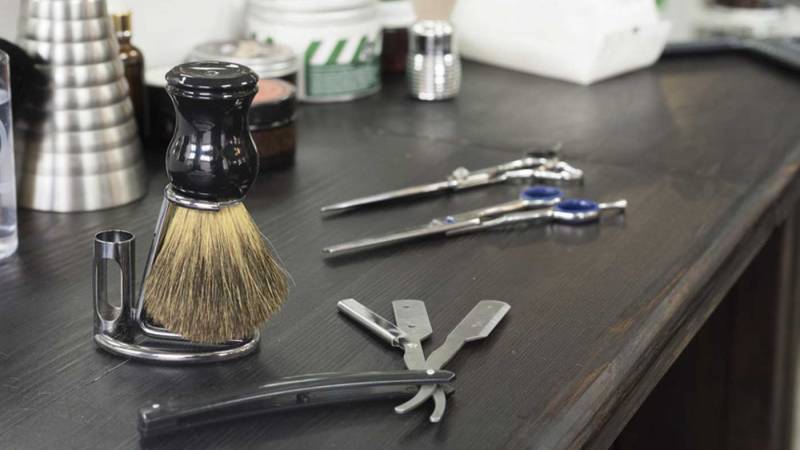 From this shot list, you could cut together a short form (7 – 15 minutes) stand-alone doc — a profile of an interesting local character. From the same material you could also produce a segment about Gino for a larger doc that deals with gear shifting and what happens when people hurl themselves into extreme career jumps.

There you have it, some things to think about when you’re scratching your head about how to put the story in your documentary.