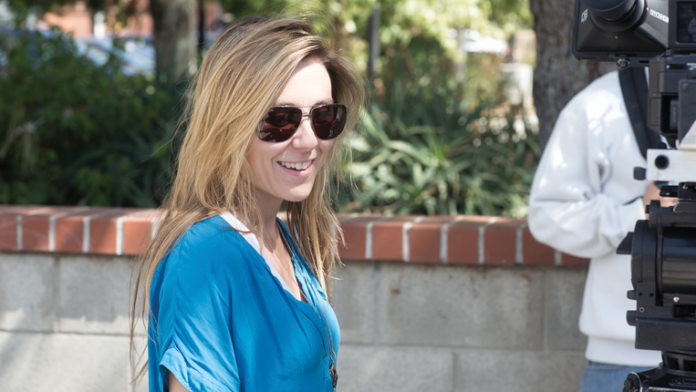 As the internet continues to expand as a video distribution platform, it can be hard to know what will set your work apart and how to build an audience. To get some insight on the evolution of digital media and how to best leverage the power of the internet, we spoke with digital video producer Melissa Schneider, Senior Vice President of Production and Development at New Form Digital.

Schneider has an extensive background in media production, working with a variety of top-notch companies from Collective Digital Studios to YouTube Nation, DreamWorks Animation and My Damn Channel Live. She’s produced dozens of award winning series, specials and short films for brands like XBOX, TeenNick, Vuguru, MSN and many more.

To discover how best to develop this content, New Form Media tests the pilot on the internet and uses data and statistics to see what is working at what needs to be reworked.

Schneider explains, “That’s something we do at New Form. We think, Hey that’s a great idea. We’ll work on the digital platforms for digital audiences. We’re all about having a social component to that project, whether it’s a shared experience around Twitter so they can interact with the content. It’s something we think about at the development stages.”

Melissa Schneider: The new talent and filmmakers these days really want to make stuff. We develop and produce [a pilot]. In the making of that pilot, we figure out what the story is, what the show is going to be, who the characters are. We just really want to make something and put it out there and see what people think, and then collect all of that data and then go back in and rework it and retool it and go to series.

VM: What do you look for in the digital creators you choose to work with?

MS: Who are the creators and what are the ideas that even in the scripted format still engage the audience, feel authentic to them, are compelling and that make them want to tune in?

MS: We use data around the ideas and the creators we work with. We’re really driven by intuition around great ideas and great filmmakers. Are there audiences that are interested in that kind of content? Do these creators have a social following? Do they bring an audience to the table?

According to Schneider, never before in history has the audience had so much power and interaction with the shows they are watching. Now the public can tweet or comment on their smartphone and then watch what they just typed along with their name pop up live on national TV.

VM: How are the Internet, social media, and technology changing the digital video experience?

VM: What sort of factors determine a show's success?

MS: It’s less about the numbers of how many people watched the video and more about the engagement time per viewer that actually comes, we really want to see how long are they staying, how long are they watching, when do they drop off, and then we look at the social comments and we look at what people are saying about the content.

More and more people are watching videos on smartphones these days, and New Form Digital’s unique series, “The Fourth Door,” created specifically for the Verizon GO90 smartphone experience capitalizes on that trend. The Fourth Door Takes To The Streets

But in this author’s opinion, one of the coolest new shows Schneider helped launch at New Form Digital is the mysteriously strange and wildly wacky, “Oscars Hotel” with The Jim Henson Company as co-creator. 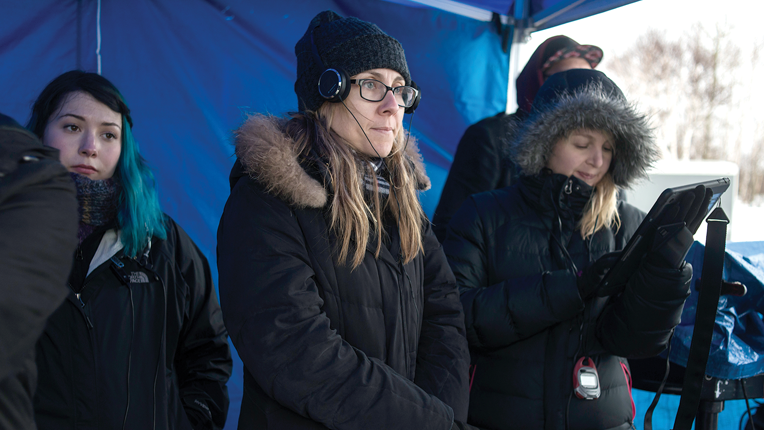