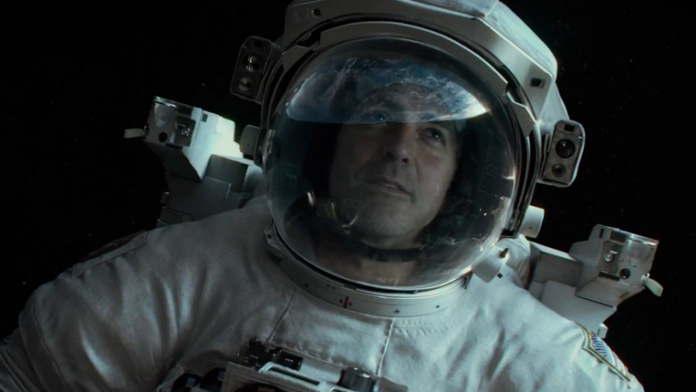 Akira Kurosawa once described cinematic strength as deriving “from the multiplier effect of sound and visual image being brought together.” It is strange, then, that sound is often relegated to the sidelines of cinema, with few actually ever realizing its full potential in a production. How can you use sound design to better engage your audience in the narrative you want to tell?

Great sound design consists of many elements. Yes, it can include recording unique sound effects  — the sound team for “Gravity” recorded underwater guitars to create their metal-on-metal sounds for space — but it also includes using an effective score and giving dialogue a sense of pacing. There is a common myth that all sound-work should be relegated to post-production, but this is a mistake which leaves the auditory aspects of your film tailing behind all other production elements rather than blending them cohesively and letting them informing the way the film evolves. Planning your sound design right from day one of script-writing means you can lend each environment a greater sense of identity, more meticulously plan your shots and overall make sound an active player in the development of your narrative.

There is a common myth that all sound-work should be relegated to post-production, but this is a mistake which leaves the auditory aspects of your film tailing behind all other production elements …


Consider the opening scene to Sergio Leone’s 1968 western, “Once Upon a Time in the West.” From the first shot, the soundscape immerses us in a sense of wide-open space. A creaking gate. The sound of birds chirping. Wind and humid air beating down on the isolated train station — and an innocently creaking windmill. This seemingly innocuous windmill becomes the connective tissue for the rest of the scene. As our three gunmen lounge by the side of the tracks, we sink into a familiar ease with the surrounding atmosphere. Then, eight minutes into the film, the fated train arrives with a loud rumble and almost all other sounds disappear. This underscores the tension of the moment, as the gunmen’s target appears on the other side of the tracks, and the film’s first real exchange of dialogue occurs. There is a shootout. Just as the ring of gunshots fades, we cut back to a shot of the windmill, which has regained its voice along with the surrounding environment. The tension of the scene disperses.

A scene like this would never have been possible had its director not been constructing the scene in a way that allowed for sound to breathe. Additionally, it shows us how sound can be used to create spacial awareness — once we have been shown the windmill once we know which sound to associate with it, which means that we can tell how far away it is without ever having to see it again in-frame.

Another important factor to consider when working on the audio is which character’s point of view you are trying to follow. By working in tandem, visuals and sound can take us directly into the mind of our characters, make them empathetic or at least more interesting to watch. It can also manipulate the viewer’s entire perspective of the events of your story.

In “The Conversation,” a professional surveillance man becomes obsessed with a recorded conversation he has made for a mysterious client. Sound designer Walter Murch takes us deep into the man’s mind as lines from the conversation repeat over in his head, taking on more and more sinister tones as his mental state becomes compromised. There is a specific line which becomes pivotal to the plot, in which one of the voices on the recording says, “he’d kill us if he got the chance.” In a further example of how repeated sounds and dialogue can evoke different reactions throughout a picture, this leads the man — and the viewers — to believe that the couple in the recording is in danger. Later in the film the words are repeated, and based on new information and context in the plot, they seem to take on a surprising new meaning.

Sound, music and dialogue are powerful tools to take a viewer into the psyche of a character. They can give the audience a greater sense of immersion, and serve as a recurring element in the story. As with video, there are virtually endless ways to play with sound to make it “speak” to the audience — all it takes is a little more awareness of the role your sound design has to play, and a willingness to explore the sonic possibilities.

Walter Murch, film editor and grandfather of modern sound design, has practiced a unique way of editing in which he cuts a film with all audio turned off. Give this technique a try on your own as an exercise by turning off potentially distracting synched sounds, you may be better able to imagine the soundscape of a scene and edit with a greater sense of space for where sounds should be placed.

Arthur Lance is an avid writer and film enthusiast.