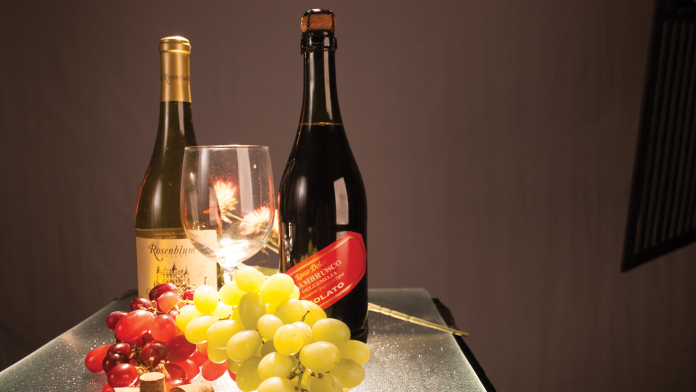 Douglas Miller, MFA, is the Associate Professor of Cinematic Arts at the Zaki Gordon Center at Liberty University. His resume includes film and network television with productions ranging from soap operas and commercials to PBS documentaries and special events. Professor Miller has worked his way up in the industry since the 1980âs. He graduated from City College of Buffalo, NY and started in production. âI worked my way up as a gaffer, key grip and as an electric grip. I was first and second AC in the camera department, and ultimately became a director of photography.â

Miller says that heâs learned a lot about lighting in his career, because heâs made a lot of mistakes. We asked him to give us a list of his top five problem lighting situations and solutions. His responses are in no particular order:

Whether itâs interior or exterior Miller says, âPeople think, âweâll just turn off the lights and keep things under-exposedâ. That doesn’t work because our eyes see things so differently than a camera does. You have to light.â He points out that modern digital cameras handle low light much better, but under-exposure can mean a noisy or grainy image.

The solution is knowing what you want the final image to look like. He says it pays to watch a lot of film and television and study the scenes for good and bad lighting. He says that, even at night, your goal is to shape the scene with proper light and shadows. He recommends careful planning. âWhere are the shadows? Is it a harsh light? Is it a soft light? Asking those questions can get you to a place where youâre tackling the difficult situations successfully.â

2. Rooms With Lots of Glass

The next head-scratcher is the opposite situation: locations that have lots of light. âAnything with windows and glass and chrome or any surface that can be reflective,â can be difficult to light Miller explains. He uses the example of modern office buildings. They are often filled with glass and chrome.

Professor Millerâs solution is, again to ask the right questions. âWhere can I put instruments? Where will the glare hit the surface? It becomes three-dimensional puzzle making. Youâve got to be very aware of the details, but you canât sacrifice the actorâs look.â He says that often a lot of trial and error will help get the right light, but taking into account camera placement is critical.

His solution is have a good reference monitor that shows the color spectrum. âIf itâs over exposed, you lose chroma.â A hotspot could mean the frame is no longer the same green (or blue) and will therefore be harder to key.

4. Product Shot (Objects instead of People)

Miller has done a lot of commercials in his time. He says that, it may not seem obvious, but there is a difference between lighting a thing rather than a person. He says that in object shots, âPeople have a tendency to put the instruments too close to the camera and it flattens everything out.â

Pulling the lights farther away and at different angles will give objects the proper edges. Miller says that shadow and fill are essential: âItâs the nature of the object that matters. Does the object have sharp or rounded edges?â Let the edges be edges.

Whenever you are working outdoors, you have a single light source that is always moving and changing â the sun. As it moves across the sky, the shadow and color temperature will shift. The bigger the venue, the more difficult the challenge. Professor Miller points out his days working on PBSâs âA Capitol Fourthâ were challenging. âThe show is live and it would start in daylight and end in darkness. We go through that whole sunset time period.â

Ultimately, you have to know where the light will end.

Professor Miller tells all of his students that, âLighting is not a formula, itâs an art. Think about the chip as being your canvas, and youâre painting with the light. Youâre looking to get the feel for the kind of scene that you want, and make it believable. Youâre telling the story. If you can do that, youâre going to end up being successful.â