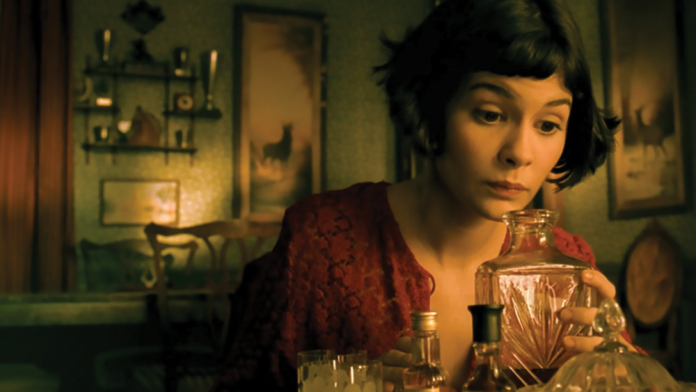 As filmmakers, we’re storytellers. Through our lenses, we unfold the chronicles of the human experience. Whether we are taking the viewer on a fictional journey in a narrative feature or a real life experience through a documentary, it is our job to make the viewer feel something —hopefully many things. We possess many instruments of manipulation to manufacture these emotions, but perhaps our greatest tools are light and color.

Cinematography is often described as painting with light. Unlike sculpting, it’s an additive process where each brush stroke reveals something that previously wasn’t there. We add light to physically shape subjects and their environments. Unless your story is told in black and white, the lights we use will render colors that can be mixed to build a more comprehensive emotional and visceral viewing experience. Each type of light has a different color temperature, and depending on how you set your camera’s white balance, the light source will reveal its color bias.

Whether you’re using only natural light as Emmanuel Lubezki did for The Revenant or using artificial light sources such as LED, tungsten or HMI, each light source has a different color temperature that will be reproduced differently as you change your camera’s white balance. For instance, the color temperature of ambient light outside on a bright sunny day will be about 6,500 kelvins, and if we white balance our camera to 6,500 kelvins, that light will appear to be white and colors will appear natural.

If we were shooting inside a house lit by tungsten lights rated at 3,200 kelvin and we balance accordingly, the light inside will appear white, while the daylight beaming through the windows will appear blue.

Generally speaking, you want to white balance for the primary lights exposing the subject. While there are exceptions, getting the color of someone’s skin correct is the priority. If you have mixed light, proper balance can be tricky. If, for instance, you are shooting in a room full of windows with daylight coming in, you may want to white balance for daylight. But what if you still need to add some light on the subject and only have a tungsten kit which, again, is rated at 3,200 kelvins? Sometimes, you can forego these corrections and use lights with different color temperatures in creative ways.

The Color of Emotion

It’s important to know that the color of light you choose to use will have a direct emotional impact on the viewer. Without getting too deep into color theory and psychology, we think about blue light as cooler and sad whereas yellow/orange light tends to imply heat, vibrancy and happiness. It can be easy to get confused when hearing cool light and warm light. If you remember your physics, light that is hotter tends to be blue like the light from the sun on a bright day, and light from a small incandescent bulb, which is literally a cooler lightsource, tends to be more yellow/orange even though blue light, rather than orange, is often associated with cooler temperatures.

Mixing various color temperatures can be a great way to take advantage of these psychological effects and add complexity to your shots. It can also make an actor stand out from their background or just add style. While you still want to light your subject’s skin tones primarily with a single color, you can add a lot of dimension and emotion to your shots by mixing colors.

Great examples of this are American action movies where people are often lit orange with heavy blue back lights and rim lights. James Cameron used this with great effect in “Terminator 2” and his contemporary, Michael Bay, uses this style very heavily in his action movies as well. 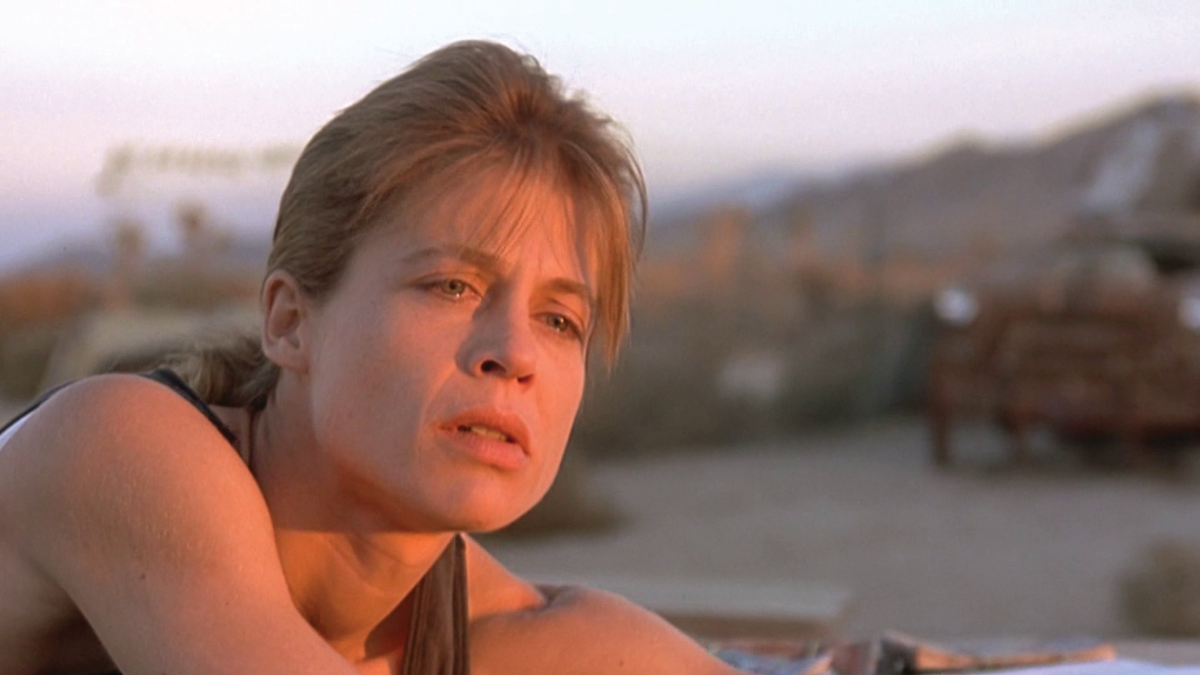 However, it’s not just popcorn artists like Bay who use this style of lighting. Steven Spielberg can’t help but light his subjects with orange/yellow lights and heavy backlight with natural light or HMIs, which appear bluish. Director Jean Pierre Jeunet used light and color extensively in “Amelie” for subtle, and not so subtle, emotional cues.

When you start looking for it, you will see mixed lighting in many more scenes than you might expect. It’s a great way to set tone and emotion. In my own interview setups, I often used LED panels that I set to around 5,600 kelvins and then use exposed Edison bulbs in the background for a subtle warm backlight. Look for ways color is used in your favorite films for more ideas on using color temperature creatively.

Time for Some Experimentation

When you set out to light your scene, think about the story and the emotion associated with it. By just adding a slight difference in color, you can go a long way towards selling an emotion.

If you are a low budget filmmaker, this is a way to get a lot of production value for not a lot of money. A creative trip to your local hardware store can yield some really fantastic results. Get creative and experiment. Even legendary DP’s such as Roger Deakins play around with DIY sets to get the specific look they want.