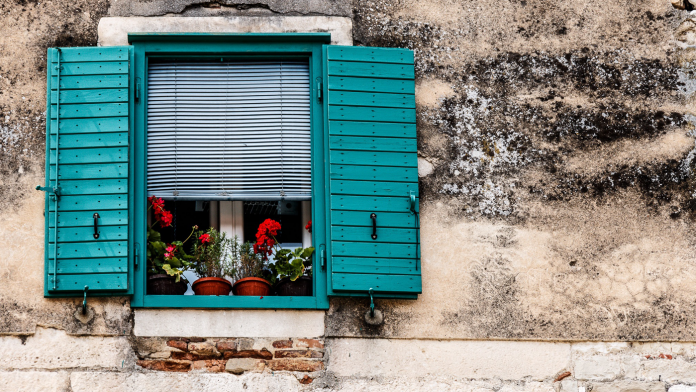 Recently, I was excited to discover that one of my favorite TV miniseries from the 80’s was coming out on DVD. But when I played it, I couldn’t get over how bad the color was. No doubt the film stock had faded over the years before it was digitized, and while this was one of my favorite miniseries, it wasn’t the favorite of enough people for the studio to do much restoration on it. I spent an afternoon ripping the DVDs and applying my own color corrections before I actually sat down and watched them — which is, admittedly, a bit extreme.

Today’s magnificent sensors, even on the most modest of video cameras, are capable of capturing a great array of color, and the nature of digital data in lossless formats means that the colors you capture today will be the same ones that people will be seeing in 40 years when your miniseries is re-released.  But that won’t do you any good if you don’t get good color to begin with.

1. Use the proper amount of light.

Usually, this means “use lots of light” but there are very legitimate times when a scene needs to be dark and adding lots of lights would detract from your overall look.

Computers are great at doing lots of stuff, but they’re not always the best at figuring out how you want something to look. For that reason it’s often — but not always — advisable to use your camera in manual mode, where you’re the one making the decisions about how bright and how dark things are. Automatic gain control, or auto ISO, varies the sensitivity of your camera’s sensor based on how bright or dark it thinks things should be. When the camera boosts the ISO in dark places, you can end up with a muddied, compression-artifact-ridden mess in the shadow areas instead of the rich blacks you’re looking for.

Computers are great at doing lots of stuff, but they’re not always the best at figuring out how you want something to look.

3. Be careful of your light sources.

Things that your light is passing through or bouncing off of will affect the color of your subject. If you’re shooting with existing light through red curtains, your subject will look red, likewise if you’re filming in a room with orange walls, lights that you set up that reflect off of these walls will throw an orange tint onto things. Which leads us to …

Different light sources have different color properties. Tungsten lighting tends to be reddish, fluorescents appear green, and the sun, bluish-white — at least as seen by your camera. Your camera has the ability to guess at a proper color temperature, but nothing beats setting a manual color balance using a sheet of white paper held next to your subject as a reference. (Learn more about white balance with these Videomaker tutorals: https://www.videomaker.com/how-to/production/cinematography/camera-controls/white-balance)

5. Use a neutral color profile.

As we’ve already seen, color depends on your lighting, but its rendition in your video also depends on how the camera is told to interpret colors. Most video cameras have a number of different color profiles to choose from and each will render colors in a different way (some of these mimic old film stocks). Fuji camera’s “Velvia” setting, for example, accentuates color saturation in the way that Fuji Velvia was known to do, it’s good for bright outdoor colors, but not as good for most human skin tones as “ProNeg Standard.” When capturing your video it’s best to use a relatively neutral picture profile that you can tweak in post. And although this article is generally about how to capture good color, there are times when fixing things in post gives you more latitude.

Use these tips to capture better color and give your video the look you want. Though it’s possible, to some extent, to adjust color in post, it’s always best to get the color information you need during production. That way, you know you’ll be able to use that color in the most effective way possible.