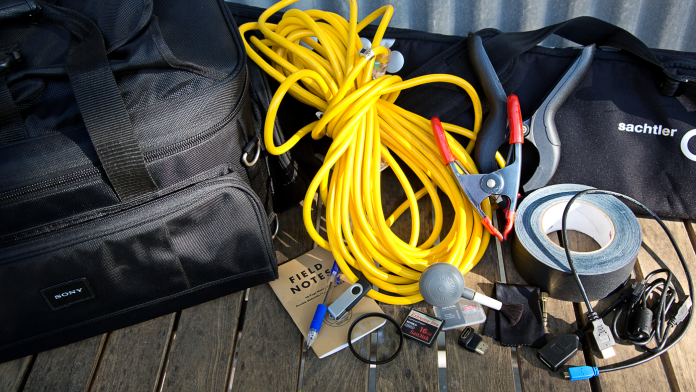 Recently, I was excited to discover that one of my favorite TV miniseries from the 80’s was coming out on DVD. But when I...