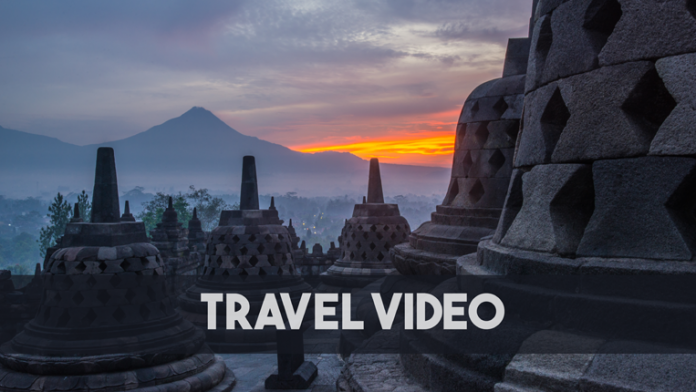 Text is a common element in video, it’s used in a wide variety of ways. Placing text in video can be one of the simplest composites you can make, but it also one of the riskiest elements to use, as it can instantly alter the meaning of a video. There’s a fine line between good typography and poor design in any video. Text needs to be clean and legible while delivering its intended message to the viewing audience. A basic knowledge of typographic rules will help you use text as a powerful design element, something greater than the mere conveyance of words.

The best way for you to create good looking type in your videos is to know and follow the rules of typography. Although typography is traditionally from the world of print, today’s digital mediums share these same rules.

The first and most important rule is using the right typeface for the job at hand. The right typeface will help convey the message of the text, while the wrong typeface will distract and take away from the message. A font that works in opposition to the words it displays can confuse the audience, even make them believe the opposite of what was intended. There is an over abundance of decorative fonts available online; the best rule of thumb is to avoid them. When choosing a font, pick one that represents the art direction and message of the video. If possible, stick with that same font throughout the entirety of the video. If there needs to be a differentiation between two different case uses of the text, try using different weights of the same font such as thin and bold, as opposed to choosing a secondary font. 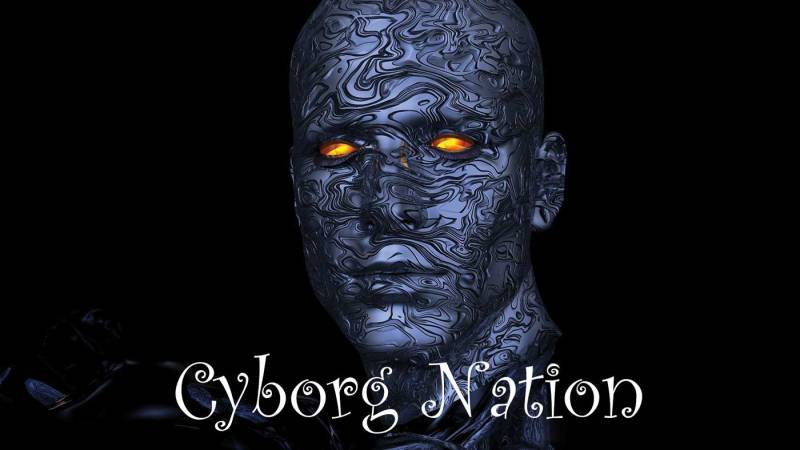 The font size used to display text in video needs to be taken into consideration. Text that is too small is difficult to read and becomes illegible when the video is displayed on a smaller screen such as a mobile device. Likewise, text can be too large. There are times when an editor may want their text to be the most dominant element in their video, but most often the text should complement the image on screen, not overpower it. One thing to note with sizing is that the video frame is of a limited size. Any script copy that appears on screen as text should be limited to as few words as possible. It’s best to understand there is an economy of words. Too many words will force you to use smaller type and the message will get lost.

Too many words will force you to use smaller type and the message will get lost.

Another rule of typography that relates to size is spacing. Leading is the space between lines of text, while kerning and tracking are concerned with the space between letterforms. If the glyphs or the lines are too close together, the viewer won’t be able to easily distinguish between words, and the text will be illegible. If the spacing is too drawn out, with loose gaps between letters and lines, the text won’t flow for the reader. This makes it harder to associate individual words together.

One of the best things you can do with their text is to get it to separate from the background image behind it. The audience should be able to discern the clean lines that shape the letterforms and be able to read them. The first and easiest way to create separation is through the use of color. You should select a color that fits the mood of the video, while remaining complementary and in contrast to the video clip it appears on. Another way to create separation with color is to color the entire video clip behind the text with a color wash that covers the entire clip. 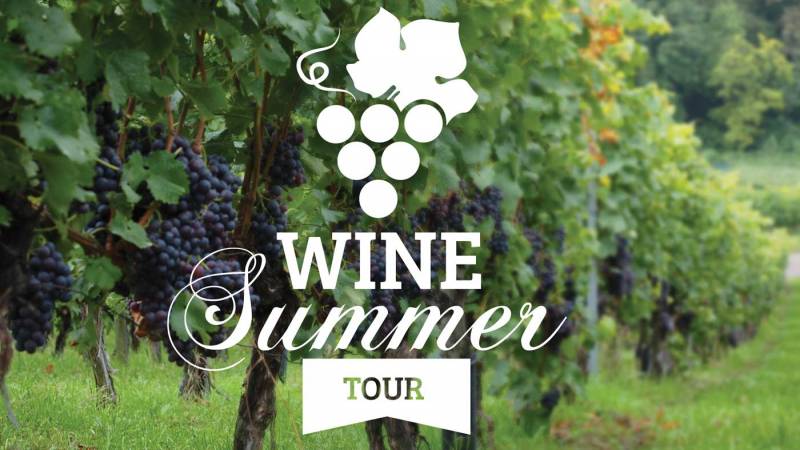 Sometimes there’s a wide range of color and luminance values in the image and color won’t create enough separation. That’s when you must use a different visual device. This is the reason lower thirds and overlay graphics are a staple of post-production; they provide an anchor for text and separate it from the background. Another popular visual device is the use of a drop shadow, but this option is dangerous. It’s often used when not needed, meaning the text by itself creates separation. LIkewise, a drop shadow can be gratuitous, with a wide dark shadow reaching far beyond what’s needed. The best way to use a drop shadow is when the text is light and it has to appear on a background with luminous regions that intersect and bleed into the text. A thin and subtle drop shadow is often all that is needed to make the text readable in this case.

Sometimes the most powerful text is the simplest and most subtle. Other times it needs to make a statement all on its own. Text is as much a part of video as any other visual element. With an understanding of typography, you can get creative with the text you use on screen and use it to deliver a message that is greater than the sum of its parts.