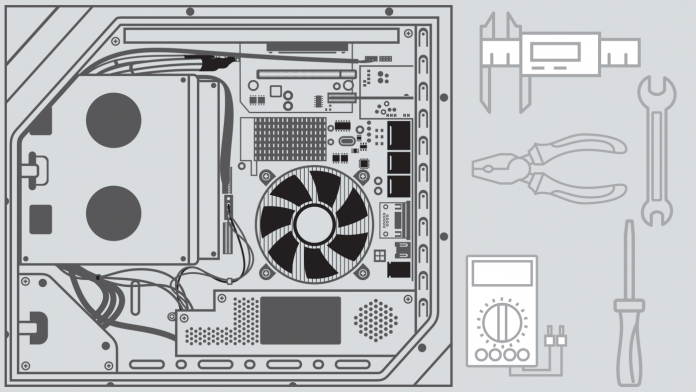 If you're building a system to run demanding programs like your editing software or a few others titles like After Effects or DaVinci Resolve, it makes sense to start by looking at the system requirements for the software you’ll be using. The hardware I have chosen for this build is designed to work well for popular editing titles including Premiere Pro, Vegas, and Media Composer as well as other tools like DaVinci Resolve, Photoshop, and Pro Tools. If you’re going to be using specialized software like Maya for animation, you’ll want to check the system requirements of these programs as well. Your software will also determine what operating system you’ll need to install. 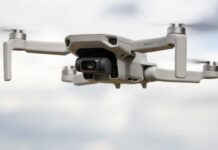 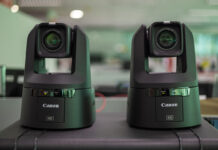 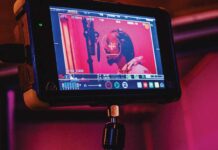 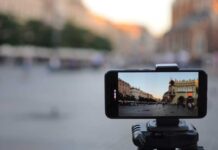