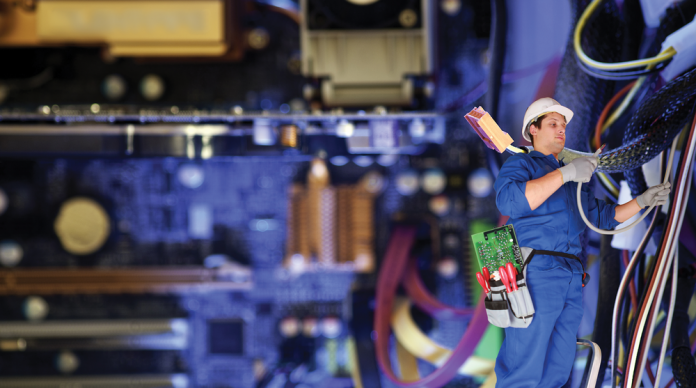 RAM, CPU, PCI-E, Gigabit vs. Gigabyte. Eesh! Any of these terms sound confusing and intimidating? You’re not alone. But don’t worry, you don’t need to be an electronic engineer to build your own PC. You only need to know about a few key components, and what to look for.

A comfortable and clean edit bay is essential to your creativity. Set up your monitors at a comfortable height and make sure your speakers are set so that they are aimed at your ears when youâll be mixing (your computer screen, not your preview screen), with no obstructions between the speakers and you. You want an accurate audio mix.[/caption]