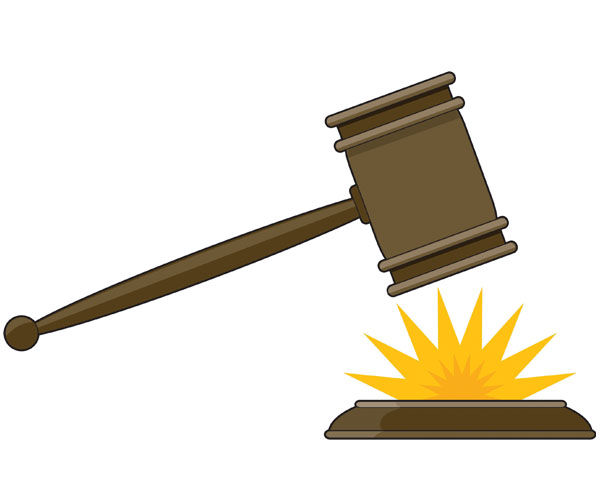 In the age of the omnipresent video camera, anyone carrying even a mobile phone can become a video journalist when world events happen. But can it also land you in jail?

Video production became much more than a harmless hobby for freelance video “journalist” Josh Wolf. For those of you unaware of Josh Wolf, he is a 28-year-old blogger who spent 226 days in federal prison for refusing to hand over unpublished footage he took of a violent political protest that took place in San Francisco in 2005.

In April 2010, Josh got in serious trouble again for filming footage of a protest that took place at his school, UC Berkeley. Josh was suspended from the institution for seven months on the ground that he is a student at the university and as such had a responsibility to follow the rules and regulations of the university. By remaining in the room locked by protesters, not opening the doors as instructed by police officers, and participating as an activist, Josh was considered part of the protest. In order for you not to end up in these situations, we suggest you avoid several mistakes Josh made. The basic key is to be more cautious. Read more about Josh Wolf’s experience.

What happens when you are at the right place at the wrong time and are questioned by law enforcement, or witness a law police involved altercation? There have been many incidences lately with people recording police action and then being arrested for violating wiretapping laws or charged with illegal surveillance. Read more in this blog.

Separation of Event and Photographer

Of course the easy solution to this situation is cooperating with the authorities. If you inadvertently capture video that seems incriminating, don’t be afraid to hand it over. In an extreme scenario, such as Josh’s, you may receive a subpoena that requires you to hand over the footage. Just hand it over. However, sometimes for whatever reason, there are situations that you face as a videographer, that don’t allow you to do so. Here are a few things you must do to keep your footage private.

First maintain separation from the people you are filming. Josh was viewed as a member of the violent protest, rather than simply a reporter filming the event. When his lawyers claimed Josh was merely reporting on the protest, their argument was dismissed because Josh was too intertwined with the protesters. Josh experienced a similar problem while filming the protest in UC Berkeley. The university said Josh was a member of the protest, not a journalist reporting the event. Remember to keep a distance, physically and politically, between yourself and the subjects you are filming. By maintaining this separation, you are more likely to be viewed as an observer or a reporter, but not a participant.

Whom does the Shield Laws Shield?

The next thing you must remember is what actions are and are not protected under shield laws. Shield laws are specific regulations designed to protect reporters from having to reveal information gained while investigating stories. Only 36 states have these laws, each having its own requirements for protection. As an example, California protects a “publisher, editor, reporter, or other person connected with or employed upon a newspaper, magazine, or other periodical publication, or by a press association or wire service.” Most independent videographers do not fall under this category. Be careful in which state you choose to film footage that could be viewed as incriminating.

A final piece of advice: make sure to get photo releases whenever you can. These agreements will help guarantee that you can use the footage related to your subjects. If you are shooting a public event or demonstration, such as the one Josh videotaped, it is impossible to have each participant execute a photo release. But for many other scenarios, you may be able to have all identifiable subjects sign photo releases.

In all likelihood, you will not be faced with the sort of problems that Josh Wolf faced. But you never know what might pop into your camera frame, so it is always good practice to take precautionary measures. As long as you maintain separation and use confidentiality agreements whenever possible, you will help ensure that you do not become the next Josh Wolf. 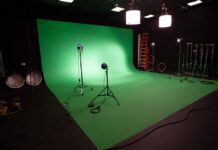