Another Consumer Electronics Show has come and gone, bringing with it this year’s crop of camcorders. We begin our coverage with our digest of this year’s new camcorders in the table that appears here.

Our quick observations on the new camcorders include: 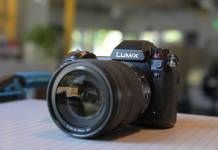