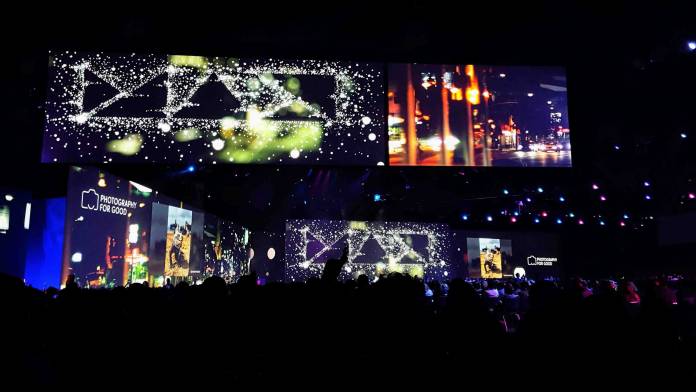 The emphasis at Adobe MAX this year was on modern, simple, accelerated workflows. Time and again throughout the event, Adobe promised to streamline the creative process with new and upcoming media production tools.

What is Adobe MAX?

Adobe MAX is a fast-paced event that shows off the latest in creative tech. It centers around the Adobe Creative Cloud and the designers and media producers using their tools. In essence, it’s the meeting ground for the devout members of the Cult of Adobe.

And Adobe clearly knows the importance of providing a great experience to those who choose to spend their time, energy and a considerable amount of money attending the event. In addition to the mounds of swag from the show floor, attendees can partake in breakfast, lunch, fun snacks and coffee — lots of coffee. And if you’re the party-animal type, the annual MAX Bash has you covered, each year featuring a different high-profile musical act. This year, eclectic rocker Beck performed on the MAX Bash stage.

But aside from parties and networking opportunities, Adobe MAX also gives you a chance to learn from experts in every Adobe platform. You’ll also get insight into how these tools are being used in the real world in sessions led by working designers and media producers. 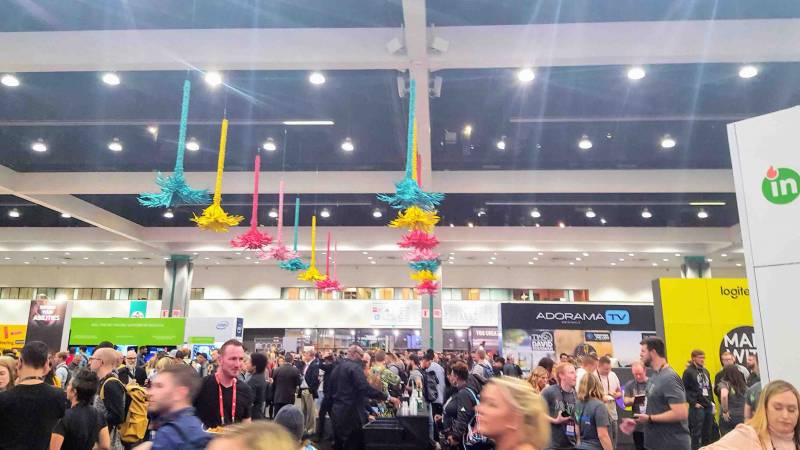 In the Community Pavilion, you’ll find every sort of technology and design company, from paper manufacturers to media storage companies to well-known hardware brands. The Cult of Adobe is strong here, too. Each exhibitor showing off how their products support the Adobe-based creative workflow.

Why should I care?

More exciting, however, are the updates and announcements coming out of the show. Sneaks, Adobe’s annual technology preview event, gives you a glimpse into the development of experimental technology. Plus, it was fun to see typically-isolated software developers from the Adobe Research team show off their pet-projects on the same stage as the lively actress and comedian Tiffany Haddish. 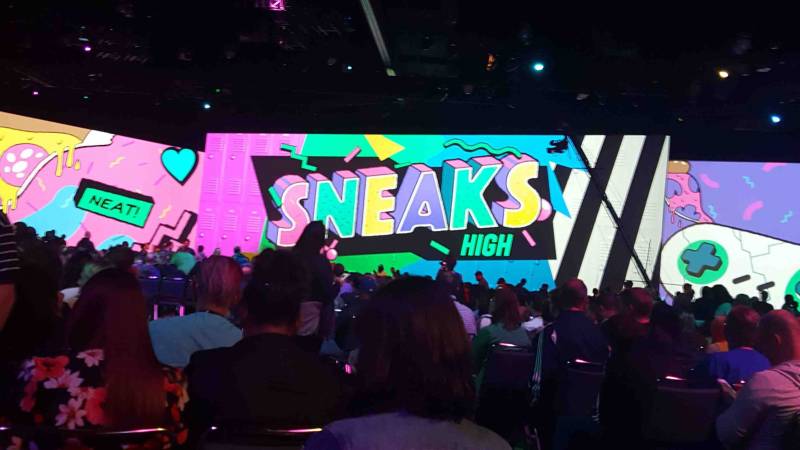 This year, most of the new developments focused on artificial intelligence and its influence on the media creation process. Assuaging concerns about an AI take-over in the creative industry, Adobe emphasized the creative empowerment that AI can deliver. In fact, you’re likely already benefiting from AI in your creative work without even realizing it.

Indeed, the AI-based technology on display at Sneaks promised faster turn around times and fewer tedious steps. Fast Mask, for instance, could potentially eliminate the need for complex rotoscoping in visual effects work. The overall argument is that, rather than threatening to take the jobs of creative professionals, AI and machine learning will help to automate the most mundane parts of the creation process and make space for more and deeper creative thought. Thus, AI and Adobe’s Sensei fit in perfectly with Adobe’s stated mission to remove the barriers to creativity.

In addition to investment in AI development, Adobe’s announcements at MAX also pointed to a multi-platform future. Premiere Rush is the most obvious example. It’s a cross-platform video editing app that offers exactly the same toolset whether you’re using it on a mobile device or a desktop computer.

Photoshop is also moving towards multi-platform functionality with the new iPad version of the app. Adobe promises the exact same functionality across both iPad and desktop versions thanks to their close partnership with Apple in the development process. 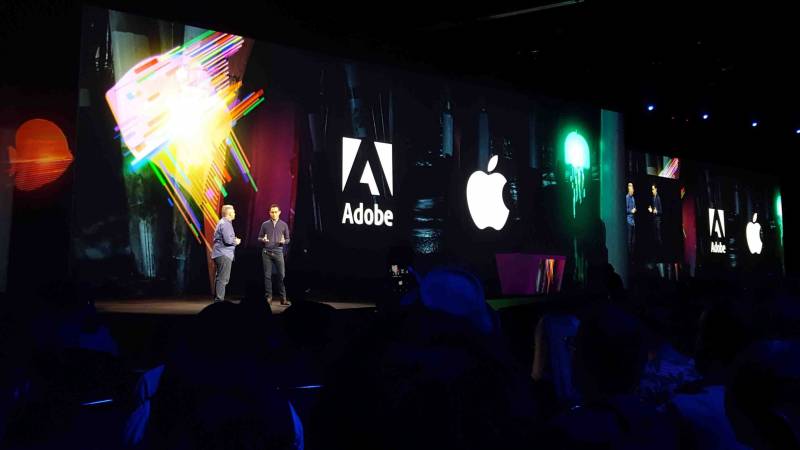 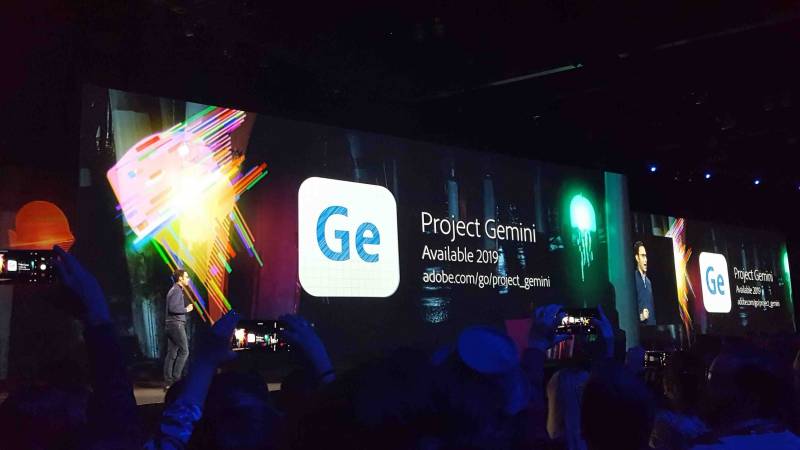 Finally, augmented reality emerged as one more exciting trend in media production. Adobe’s Project Aero aims to make the AR creation process easier, and Adobe showed off the app with help from Adidas. The brand is using the app to develop high-tech in-store interactive displays.

You don’t need to devote yourself to the Cult of Adobe to get excited about the technology they’re helping to develop. Creative software leaders, Adobe is blazing trails in the areas of AI, AR, cross-platform workflows and more. It’s worth paying attention to how these technologies will be applied in the broader creative landscape.

To get the full scoop on Adobe MAX, visit Adobe’s blog.